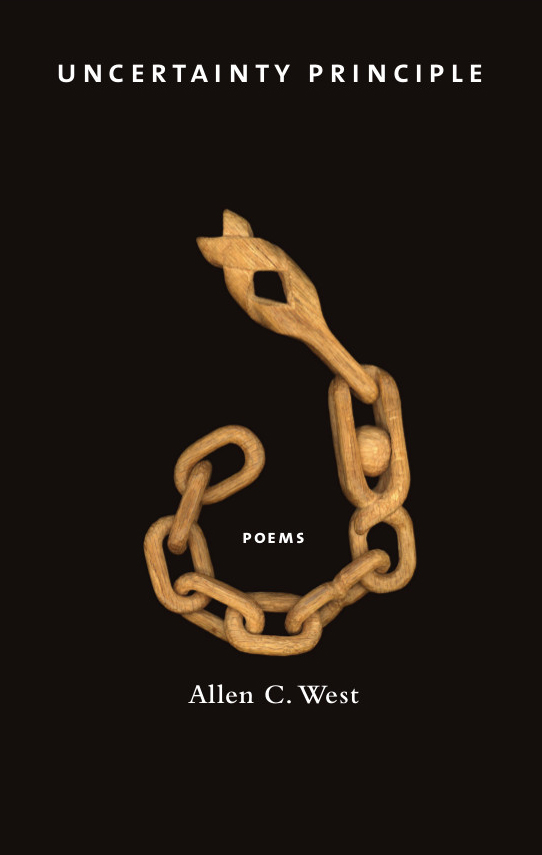 "Alen West's sense of loss informs the elegies in Allen West's new poetry collection, Keeping Night at Bay, is countered by the tenderness they express, the beauty of their lines, and the resilience with which the poet continues to sing. These are deeply personal poems and at the same time deeply universal in their humanity, allusiveness, and the exquisite way they intertwine with the poet's Chinese translations accompanied by Gundi Chan's original calligraphy. Seldom do we encounter work that is as unabashedly emotional as the poems in Keeping Night at Bay, while also displaying such rare intelligence." -Doug Holder, http://poettopoetwritertowriter.blogspot.com/

Allen West, retired professor of analytical chemistry, has been writing poetry since 1983. This latest book of poems, his fourth, speaks of distant boyhood memories of Beirut, of family loss, and encroaching old age. Go­ing beyond the individual to the wider worlds of science and war, he includes several classical Chinese po­ems with their calligraphy and his original translations of them all.